With a background of over 40 years of both mouldmaking and CAD mould design experience in plastic injection mould tools, Mould Tool Design Ltd has a vast and varied wealth of experience.

MOULD TOOL DESIGN was formed in 1991 by the owner, design consultant David Melly. David’s background before that time consisted of 15 years workshop experience in plastic injection mould making, he served a four year apprenticeship gaining a City and Guilds certificates in Toolmaking & Mechanical Engineering. He then went on to gain further engineering qualifications including Tech A5 in Mechanical & Production Engineering (formerly ONC).

In 1991 he was working as a Mould-toolmaker for a small company which was having difficulty in finding somebody to do their Mould drawing and design. He  saw this as an opportunity to provide a service to local mouldmaking companies supplying CAD services and support. 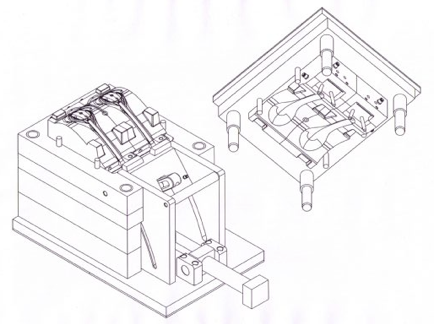